Inside the Bloody War on Drugs 2019 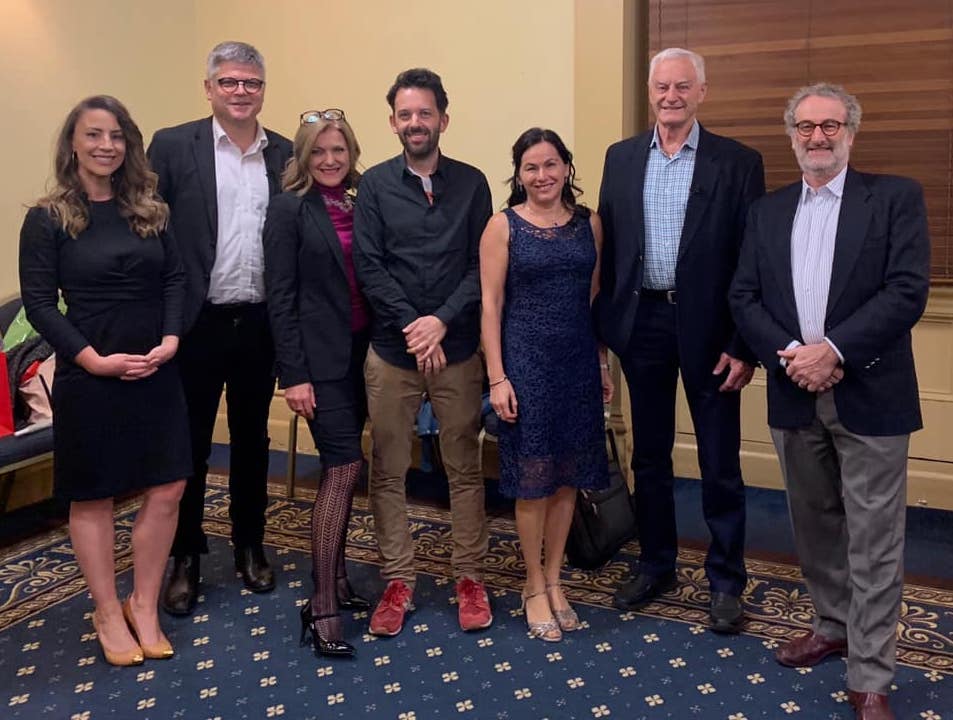 Drug Policy Australia hosted international bestselling author Antony Loewenstein's book launch for Pills, Powder, and Smoke: Inside the Bloody War on Drugs. The event was held at the Melbourne Town Hall on 9th September 2019 with over 700 guests. Loewenstein was joined by ABC Radio talkback host Jon Faine and an expert panel of community leaders and public figures, for a roundtable discussion about the future of drug policy. Panellists included Fiona Patten, Mick Palmer, Laura Turner, Greg Burns and Antony Loewenstein.

There was audience Q&A, signed book sales, information tables from Australia's leading AOD NGO's including the Alcohol and Drug Foundation, Odyssey House and many others.

The drug war is a multi-billion-dollar industry that won’t go down without a fight. Pills, Powder, and Smoke: Inside the Bloody War on Drugs, explains why.

Travelling through the UK, the US, Australia, South America, the Philippines, and Africa, Loewenstein uncovers the secrets of the drug war, why it’s so hard to end, and who is really profiting from it. 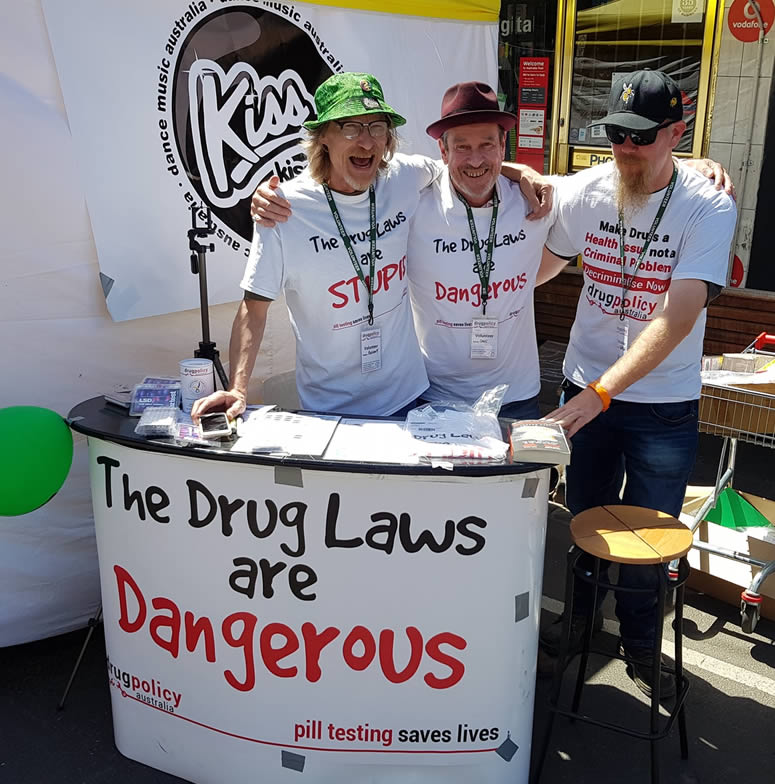 Supported by KISS FM and Drug Policy Australia volunteers we continued our "The Drug Laws are Dangerous" campaign at the Sydney Road Street Party in early March 2020. The event just before for the COVID-19 lockdowns was attended by thousands of people of all ages. With free live music all day across six official street stages, it was the perfect occasion to promote safer drug use and pill testing saves lives. 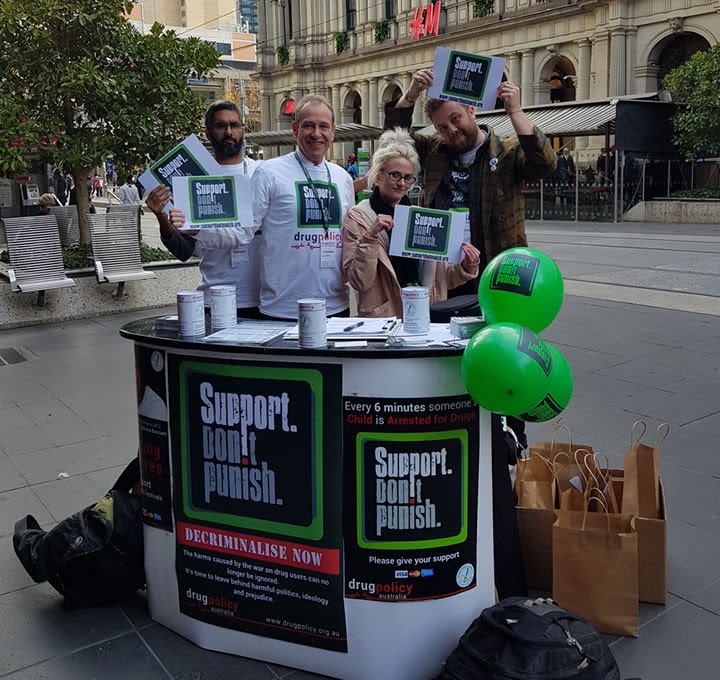 The "Support. Don't Punish" Global Day of Action is an opportunity to change the narrative - rather than punishing people who use drugs, let's support them. Drug Policy Australia hosted the street campaign for Support Don’t Punish day in 2018 and 2019. 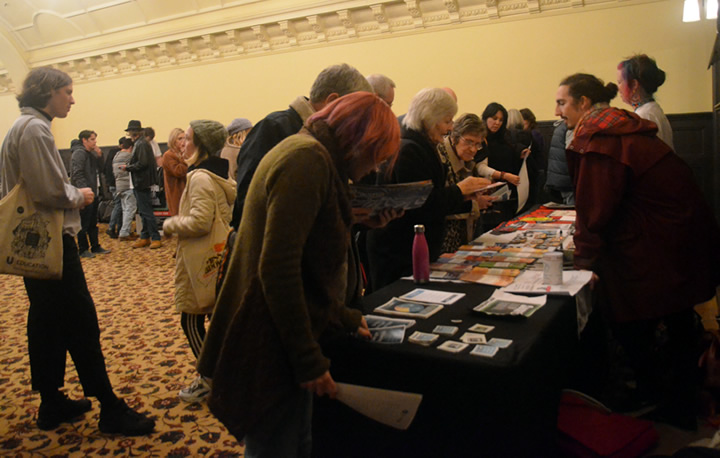 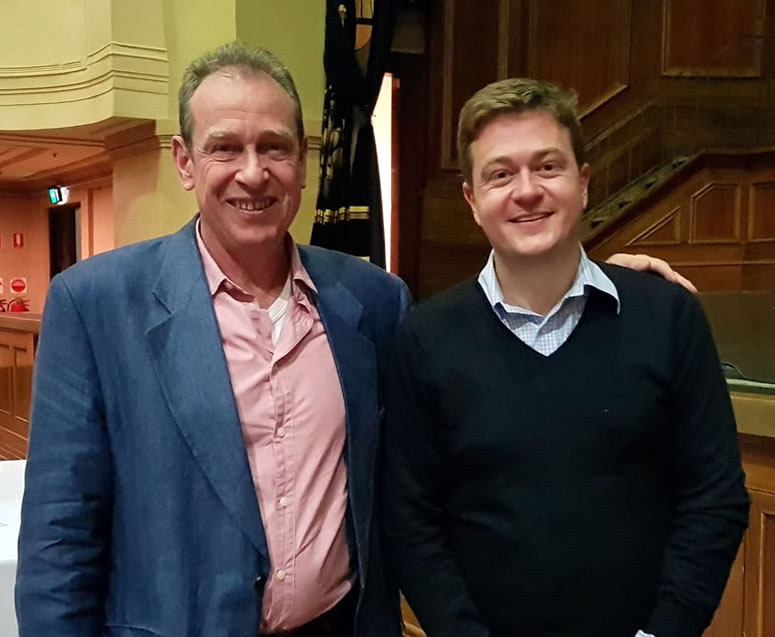 On September 20 2018, Drug Policy Australia held a public forum for New York Times best-selling author Johann Hari. Depression and addiction are on the rise in Australia, fed by stigma and silence. Criminalising drug use and medicating depression has not fixed the problem. Johann spoke about drugs, depression, stigma and addiction as shown in his book Chasing the Scream.

Over 750 people attended the forum where Johann told the hidden story of the war on drug users and the real causes of depression and addiction. Ten AOD organisations supported Drug Policy Australia and Johann Hari on the night. Each organisation had the opportunity to host an information table and interact with the public.

Johann Hari is a patron of Drug Policy Australia. 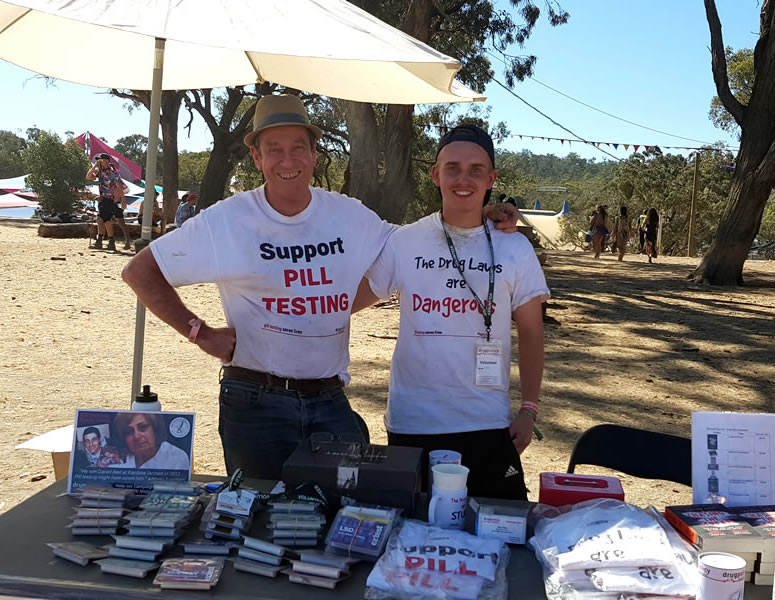 Attending the Rainbow Serpent festival, I'm reminded just how vulnerable people are without access to drug testing services. People who got the tests were very responsible and grateful to be able to test. We had some positive feedback from two groups who discarded their stash after getting negative results. One person reported they had DXM rather than LSD and decided not to risk it. 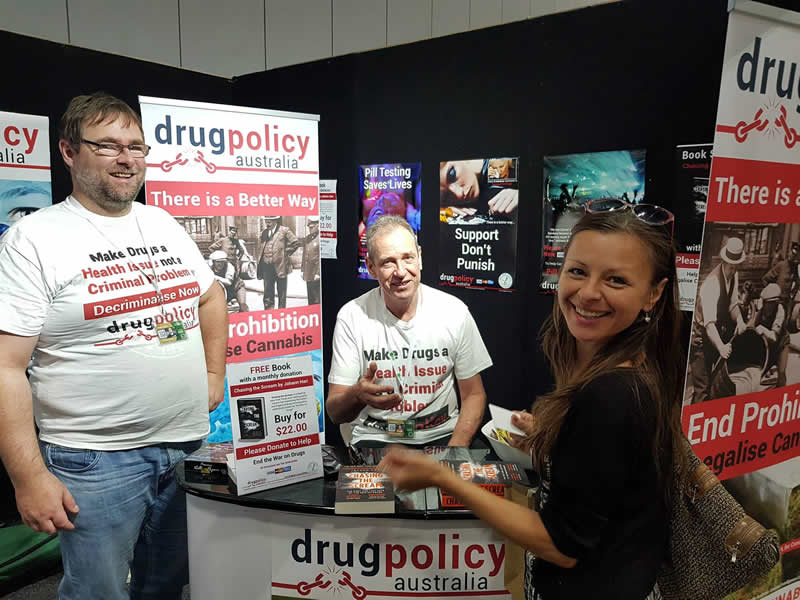 The annual Hemp, Hemp Health & Innovation Expo, provides information and greater awareness around the crucial benefits the hemp and cannabis plant has already unlocked, and its sustainable solutions for the future.