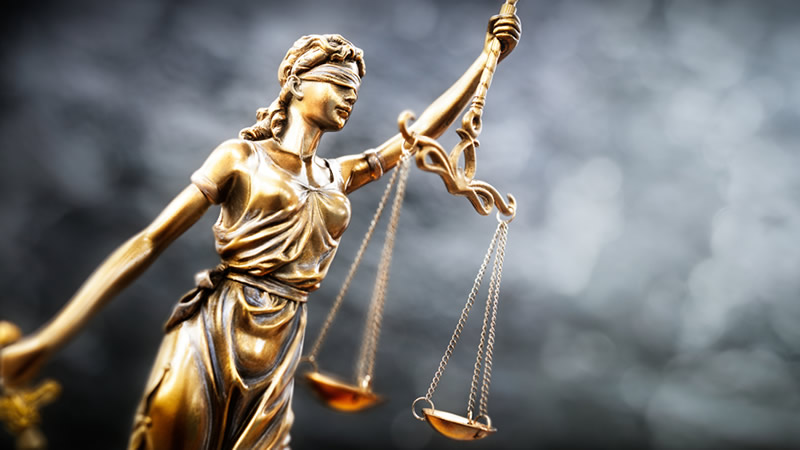 Australia's current drug policies are outdated. Born out of the war on drug users, they do nothing to minimise harm.

Instead, they cause harm by stigmatising addiction and the people who suffer from it.

It's time for a better way – an evidence-based approach that creates a safer system for everyone.

That's why Drug Policy Australia is part of the global movement advocating for the legal regulation of drugs, alongside 31 United Nations agencies, including the World Health Organisation, UNICEF, and the High Commissioner for Human Rights.

In 2019, those agencies adopted a common position on drug policy, including a commitment to
"Support the development and implementation of policies that put people, health and human rights at the centre … and to promote a rebalancing of drug policies and interventions towards public health approaches".

Legal regulation differs from 'decriminalisation', which usually refers only to decriminalising personal possession and use.

Although decriminalisation is a step towards overall legal regulation, it still leaves a significant grey area, and crucially, it leaves users in contact with an unregulated and dangerous black market.

Legal regulation, on the other hand, reforms the entire system. It is an end state, where the production, supply and use of many drugs are legally regulated and, as a result, controlled by governments.

Critically, the level of regulation is proportionate to the real risks and harms posed by each drug.

When considering the legal regulation of drugs, it's important to remember that our society currently regulates many drugs that were once illegal. These include tobacco, alcohol, and pharmaceutical drugs. Society's approach to these substances has changed over time. A similar change to the way we regulate drugs is long overdue.

On the 28th of February 2021, Oregon, in the United States where the drug prohibition originated, decriminalised the possession of all drugs for personal use. People caught with small amounts of drugs are referred to various support services instead of being subject to arrest and criminal penalties.

In Portugal, overdose deaths, HIV infections due to injecting, and the number of people incarcerated for drug offences have dramatically fallen since the decriminalisation of drugs in 2001.

Despite these compelling case studies and the advice of local experts, the Australian government remain unmoved and fully committed to the war on drug users.

Instead of following this expert advice, our decision-makers continue to play politics with drugs by driving fear campaigns and building stigma designed to serve their political agendas instead of the national interest.

A purpose-built set of laws would govern the use and supply of each different drug depending on their harm profile.

For example, dangerous drugs like opioids would attract stricter regulations than less harmful substances like cannabis or MDMA.

We believe that drugs currently deemed illegal should be governed similarly to other, now legal psychoactive substances, including caffeine, alcohol, and pharmaceuticals.

Based on the existing systems in use to regulate these legal products, there are several potential options:

First and foremost, legal regulation is about reducing harm. The current approach to drug policy in Australia maximises the risks involved with taking drugs.

Under a legally regulated system, users would be more aware of the dangers posed by their choice to take drugs because of increased access to education and health information. They would also be able to precisely control what enters their bodies, which is impossible if users buy drugs from an unregulated market.

A shift in focus from policing to public health would also enable more investment in harm reduction initiatives. In 2016, the Australian Government spent $1.1 billion on enforcement, more than double the funding spent on harm reduction, prevention, and treatment combined.

There is no link between strict enforcement of prohibition and levels of use. In Portugal, for example, there has not been any dramatic rise in use since decriminalisation 20 years ago.

More importantly, deaths from drug use have decreased significantly.

Legal regulation will not only help to identify problematic use, thereby preventing harm, but it will also remove the compounding effect that criminalisation has on vulnerable people.

Instead of asking whether we can afford a new system, we should consider how we can justify the current loss of life and the costs of the current system.

The Queensland Productivity Commission's cost-benefit analysis found that decriminalising the use and possession of cannabis would save about $850 million, rising to $1.2 billion if the Government chose to fully legalise and regulate the supply of "lower-harm drugs such as cannabis and MDMA".

Drugs would be subject to similar age restrictions to alcohol. For young people who fulfil the requirement, a legally regulated system would ensure they do not have to interact with an illegal and dangerous supply chain.

Regulation would give people more control over the precise substances they choose to take, which would help to prevent the consumption of toxic substances of unknown quantities. Messaging on the packaging and at the point of sale would also allow for more education about the risks of taking drugs, which would help prevent unnecessary deaths.

There is strong evidence that legal regulation will reduce crime, and not just because it would obviously remove some offences from the statute book. For example, Australia's Drug Use Monitoring Program found that 25% of recent offenders who had reported drug use committed their crime to fund their habit.

Legal regulation would also weaken organised crime by damaging their networks and taking away their clientele. If we want to be tough on crime, taking away illegal supply chains would be a great place to start. We need sensible, informed policy rather than policies that are built simply to enable ill-conceived and often opportunistic rhetoric from politicians.

As opposed to being immoral and promoting drug use, legal regulation would prevent harm and therefore, represents a far more moral and humane approach.