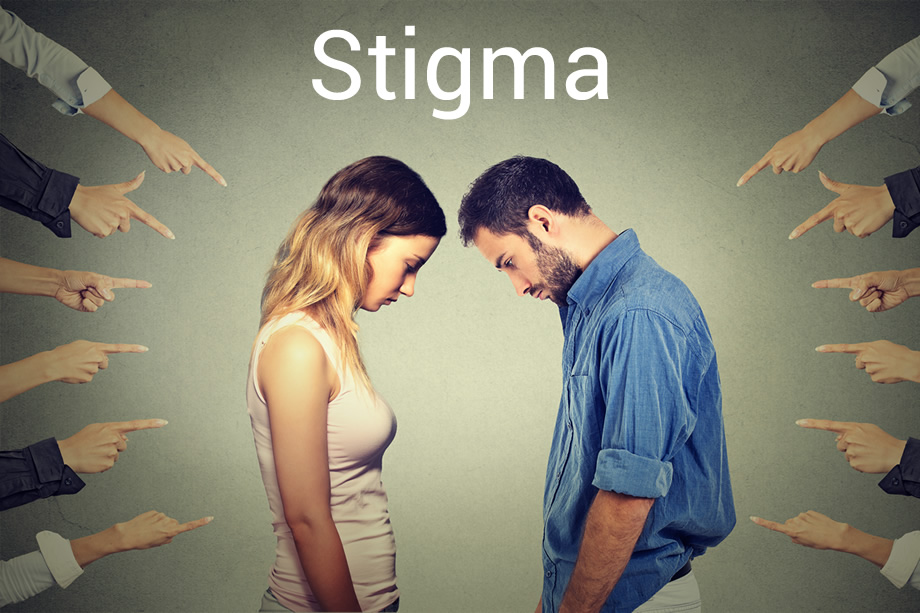 The National Drug Strategy (NDS) was originally adopted by Australian governments in 2004, as a policy framework that provides a coordinated, integrated approach to drug harm prevention and reduction in Australia. The current National Drugs Strategy 2010-2015 is described is a “cooperative venture between Australian, state and territory governments and the non-government sector, aimed at improving health, social and economic outcomes for Australians by preventing the uptake of harmful drug use and reducing the harmful effects of licit and illicit drugs in our society.”

In November 2009, the fifth evaluation of the National Drug Strategy was released. The evaluators noted that the NDS had continued to serve Australia well by driving partnerships and through an emphasis upon pragmatic and evidence-informed policy. They identified a number of areas of concern including:

These problems were deemed to reduce the capacity of the national drug strategy to drive policy commitment, to allocate resources efficiently and ensure evidence-informed and publicly supported policy decisions. They put forward 15 recommendations including that the “imbalance of investment” among drug types and intervention sectors be rectified, and that broader stakeholder engagement be encouraged in all stages of the policy process.

In March 2011, the National Drug Strategy 2010-2015 was adopted. The updated strategy maintained the balanced approach between demand reduction, supply reduction and harm reduction, increased acknowledgment of the roles of sectors beyond health and law enforcement, and included for the first time performance measures for assessing progress.

International and national studies of the cost-benefit and cost-effectiveness of harm reduction programs are well documented.

An Australian study, Return on investment in needle and syringe programs in Australia summary Report, – showed that, as a result of $122 million spent on Needle Syringe Programs (NSPs) between 1988 and 2000, an estimated 25,000 new HIV infections and 4,500 AIDS-related deaths were prevented, with an estimated saving of $2.4 billion. Another report by the Australian Government, Department of Health and Aging evaluating the cost-effectiveness of needle and syringe programs in Australia, found that for every dollar spent on NSP, four dollars were returned in health savings.

This notwithstanding, the amounts that are spent on proven harm reduction strategies has remained small, when compared with the funds spent on law enforcement.

A 2013 report – Drug Modeling Program UNSW (2011) Government drug policy expenditure in Australia, Sydney –  found that of the approximately $1.7 billion spent in 2009/10 by Australian governments on illicit drugs, 64% was directed at law enforcement, compared to 22% on treatment, 10% on prevention and only 2% on harm reduction. The report also showed that relative expenditure on harm reduction had decreased from 2002/03: from 3.9% of expenditure to 2.2%.

DPA argues that a reallocation of resources toward harm-reduction strategies is required to more effectively prevent and control the diseases associated with using psychoactive substances.

Specific programs that would result in a marked improvements in positive health outcomes for users of psychoactive substances include: