Our June Event with Johann Hari

Johann introduced an exclusive screening of The United States vs. Billie Holiday film, which is based on his bestseller, Chasing the Scream.

A long-term supporter and patron of DPA, Johann’s book tells the story of the war on drug users, which began in the 1930s when FBI head Harry Anslinger hounded jazz singer Billie Holiday to her death over her narcotics addiction. 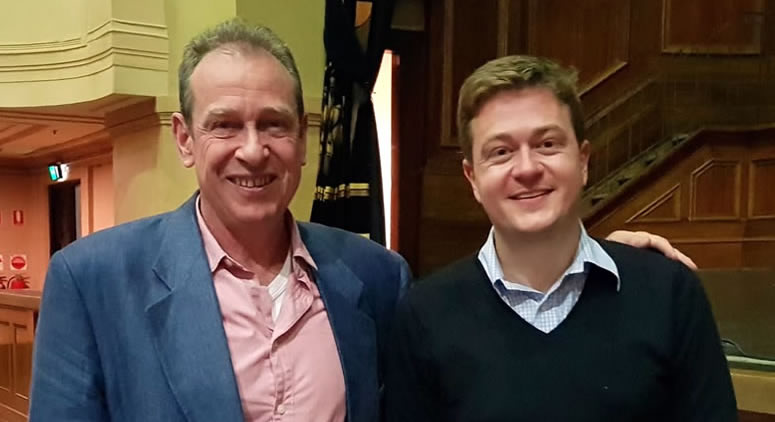 TED Talk - Everything you Think you Know about Addiction is Wrong

He talks about "Everything you think you know about addiction is wrong" and is a must for anyone interested in drug policy and society's attitudes to drugs and addiction.

Johann Hari is the best selling author of an excellent book: "Chasing The Scream: The First and Last Days of the War on Drugs” which was on the New York Times Best Seller list for over 6 months.

Addiction is the opposite of Connection 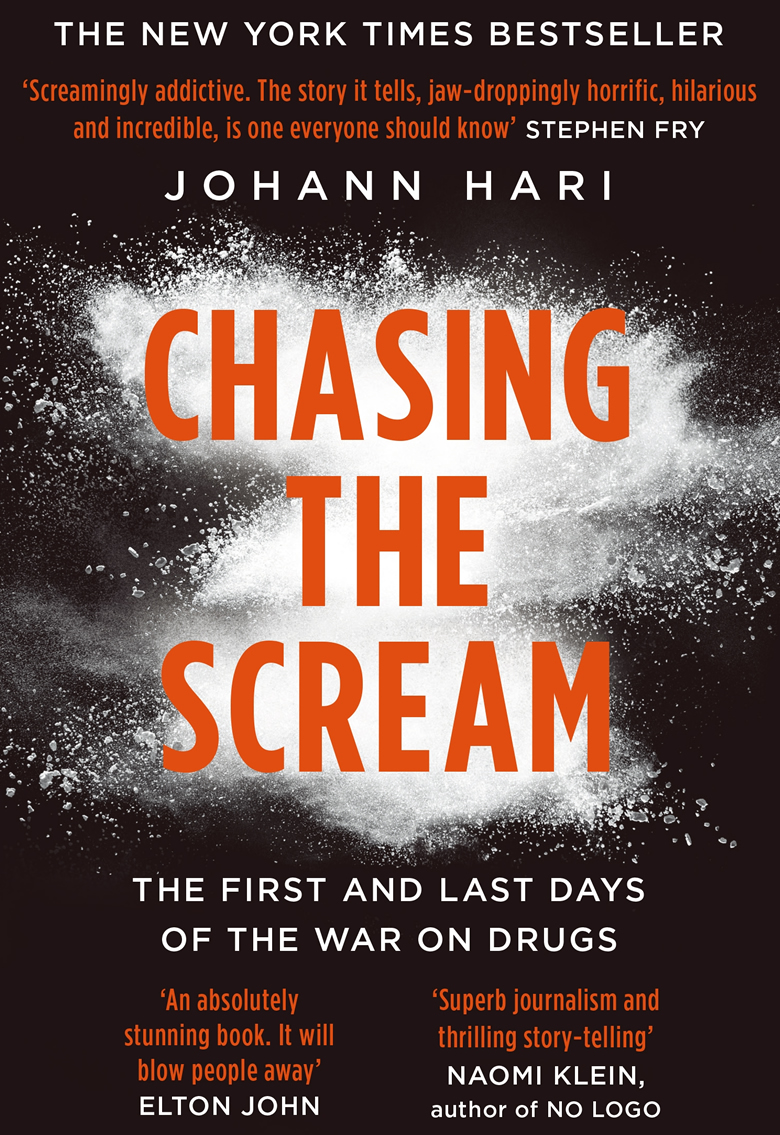 Purchase your copy of Chasing the Scream by Johann Hari