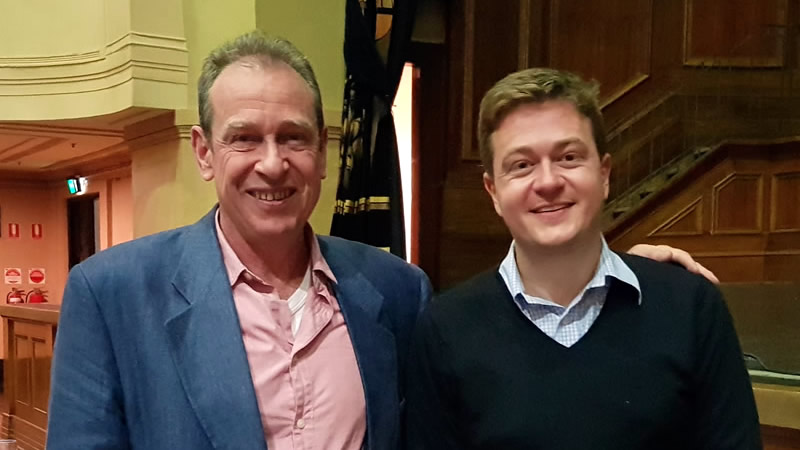 Drug Policy Australia’s Board of Directors is responsible for managing our day-to-day operations.

Our directors are supported by an Advisory Board comprised of several renowned drug addiction experts and reform advocates. 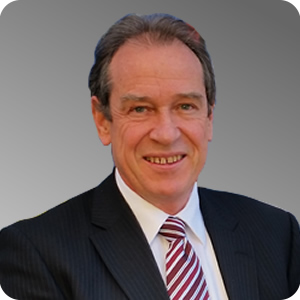 Greg has been actively involved in public policy development and advocacy since the 1970s, when he helped his father, Don Chipp, to establish the Australian Democrats.

He drives DPA’s policy development and strategic direction, work that reflects his long-standing personal belief in drug reform. In 2013, Greg ran for the Australian Senate to draw attention to the urgent need for new drug laws that protect and help people, rather than criminalising and persecuting them. 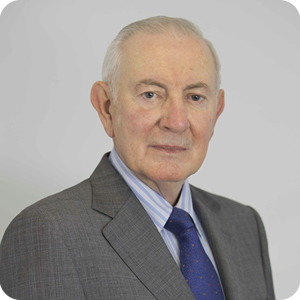 As a medical doctor, John has spent decades treating and caring for drug users in St Kilda and Footscray. He currently runs a clinic that treats more than 1000 patients with pharmacotherapy substitute opiate therapies, including methadone and suboxone. This work means that John has a deep understanding of the effects drug dependency can have on users and their loved ones. 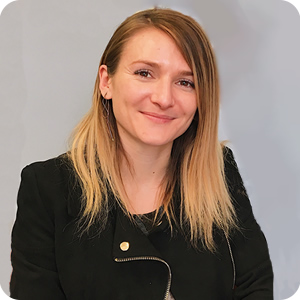 She has over 12 years of experience working in the alcohol and other drug sector and is currently the Principal Project officer at AIVL, the peak organisation representing peer-based drug user organisations. She is also a member of the Pill Testing Australia consortium and a director of Psychedelic Research in Science & Medicine (PRISM).

She is a qualified lawyer and has recently completed higher qualifications in medical and health law and addictive behaviours. Stephanie is committed to harm reduction and social justice. 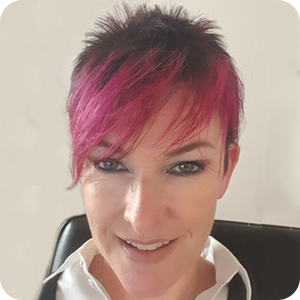 Lisa joined the DPA board in 2020, bringing more than 20 years of experience in operations and organisational change management.

She is a long-term resident of inner Melbourne, which means she has seen firsthand the crippling effects of drug addiction. She has also witnessed the impact health services can have on people who use drugs, which has informed her belief that the best way to help is to support drug users, rather than to punish them. 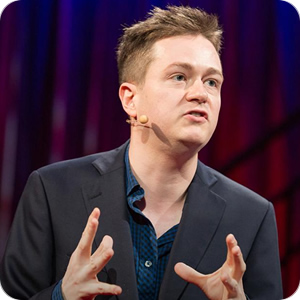 Johann is the author of two New York Times bestsellers and a supporter of DPA.

His TED talk - 'Everything You Think You Know About Addiction is Wrong' – has been viewed more than 25 million times, making it one of the most popular of all-time.

His first book, 'Chasing the Scream: the First and Last Days of the War on Drugs', is currently being adapted into a major Hollywood feature film, and into a non-fiction documentary series.
His most recent book, 'Lost Connections: Uncovering The Real Causes of Depression – and the Unexpected Solutions' is being translated into 17 languages and has been praised by a very broad range of people, from Hillary Clinton to Tucker Carlson, from Elton John to Naomi Klein.
He has written over the past seven years for some of the world's leading newspapers and magazines, including The New York Times, The Los Angeles Times, The Guardian, The Spectator, Le Monde Diplomatique, Melbourne’s The Age, and Politico. 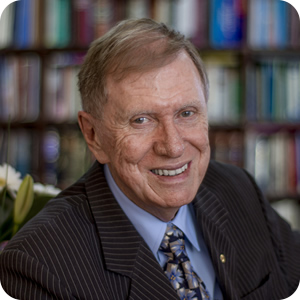 Michel Kirby is a well-known, long-time Australian jurist who remains engaged in the pursuit of universal human rights.

Since his judicial retirement, he has taken part in many United Nations activities, including the UNDP Global Commission on HIV and the Law, and the UN Secretary-General’s High-Level Panel on Access to Essential Medicines. He is currently Co-Chair of the International Bar Association’s Human Rights Institute (2018-).
Michael Kirby’s work on the global pandemic of HIV and membership of the WHO Global Commission on AIDS (1988-92) convinced him of the need for radical revision of national and international drug law and policy, which should align more closely with universal human rights, proportionality, and justice. 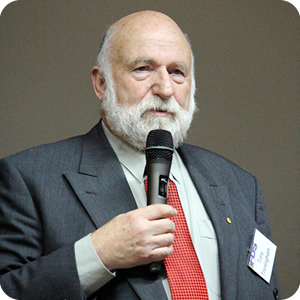 Tony is the founder and CEO of Family Drug Support, a not-for-profit organization that provides referral and support for families coping with drug addiction and drug-related death, including a 24-hour national support line manned by volunteers.
After speaking openly about the death of his son, Damien, from a heroin overdose, Troy received several requests from other families seeking help for loved ones suffering drug-related harms. He started Family Drug Support as a result.
He has been a counsellor and group leader for 30 years, skills that have helped him to help others.
Tony and his organisation have received many awards and accolades over the years.
In 1999, he was awarded an Australia Day Medallion by the Alcohol and Other Drugs Council of Australia. In 2004, Tony was awarded ‘The National Rolleston Award’ by the International Harm Reduction Association in recognition of his outstanding work supporting families.
In 2005, Tony was honoured with an Order of Australia award for his work in the community. In 2008, Tony was a joint winner of the Prime Minister's award for Excellence and Outstanding Commitment to Drug and Alcohol Endeavours. In 2010, he was an Australia Day Ambassador. 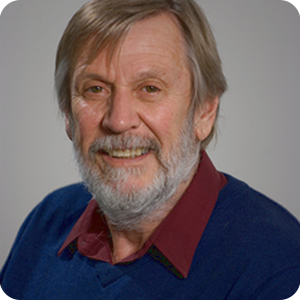 Professor Crofts is an epidemiologist and public health practitioner who has worked in the fields of HIV/AIDS, illicit drugs, harm reduction and law enforcement for 30 years. His major epidemiological work has been on the control of HIV and hepatitis C among injecting drug users worldwide.
Nick worked at the Burnet Institute for 19 years and was its deputy director for five years. He was instrumental in building its public and international health arms.
Before joining Burnet, Nick was the director of Turning Point Alcohol and Drug Centre and helped to develop the law enforcement and public health programs at the Nossal Institute for Global Health.
He has also been a member of Australia's National Council on AIDS three times and has consulted for WHO, UNAIDS, UNODC, AusAID and other bilateral and multilateral agencies.
Most recently, Nick was a visiting senior research fellow at the UN Interregional Crime and Justice Research Institute in Turin.