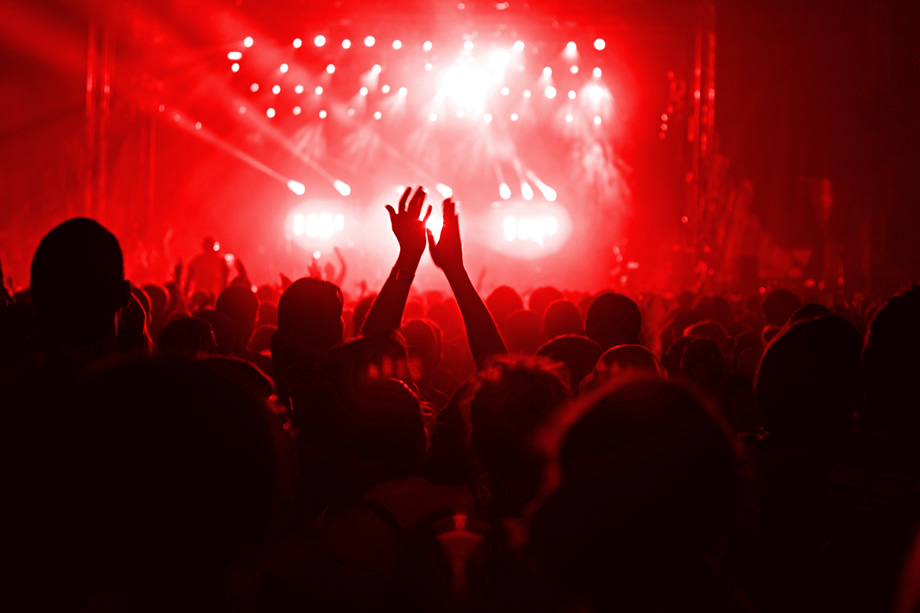 Harm from illicit drugs is not only serious to users; it affects their families and entire communities, especially when addiction leads to crime and prostitution. Drug use is understandably perceived as a threat by the community because of the violent behaviour that is associated with some drugs.

Beyond this, the drug trade leads inevitably to growth in organised crime associated with serious violence and corruption of law enforcement officers, as we've seen in many states and jurisdictions. These issues led to the United States abandoning prohibition of alcohol in 1933.

Australia remains among the small group of nations which have the highest consumption of cannabis. And we have the dubious honour of being the greatest user of ecstasy in the world. Both cause significant health and social problems for young people in their developing years.

While we're making real headway in reducing tobacco use, and seek to reduce excessive alcohol use, prohibition leaves the supply of cannabis and ecstasy in the hands of traffickers. These drugs are often the starting point for young users, who are then offered much more dangerous party drugs, heroin and cocaine if they continue to deal with the traffickers.

Getting these two widely used drugs out of the hands of the illegal traffickers would be a start on dealing with drug use as a health issue, as counselling would be available.

Low levels of use do not present a risk to health any more than moderate and responsible use of alcohol. Long-established international evidence shows alcohol and tobacco are far more addictive than cannabis.

Young people will not listen to advice about drugs, which currently they regard as hypocritical, when society condones the use of alcohol, despite it causing many more deaths and violent behaviour than any of the illicit drugs. Education – of the kind young people will listen to – is the key missing element in our efforts to reduce use of the drugs which are part of the social environment for so many young people.

So how would the regulated supply scheme work?

The production of a version of ecstasy, identifiable by shape and colour, could readily be contracted to a generic drug production company.

Australia has authority to produce opium under strict regulation in Tasmania, needed for the world's pharmaceutical industry to make morphine for pain relief. Regulated production of cannabis, with coloured markers, could be similarly controlled.

Alongside this production, a confidential electronic register of cannabis and ecstasy users would be established and accessed by pharmacists. The supply of cannabis and ecstasy would be tightly regulated, and limited to a monthly total representing a safe weekly amount - well below the quantities known to cause changes in the brains of adolescents and young adults. The register would prevent "shopping" from multiple outlets.

Pharmacists are already important as a source of health advice in the community, dispensing methadone to former heroin users. Pharmacists could become really effective advisers to drug users. It would take time to prepare them for this task, but with discussion and appropriate dispensing fees, they might welcome the role.

Between two and three million Australians use cannabis every year. More than 50% of young people in some age groups have used cannabis. If the scheme reduced cannabis use by even 60%, and prevented young people moving to harder drugs by cutting off access to traffickers, that would be a huge benefit to young Australians, their families, and the community.

Because of the widespread and simplistic community view that drugs are "bad", politicians recoil from any suggestion of their "legalisation". But prohibition has manifestly failed for more than 50 years, and itself causes many problems.

Simply requesting the removal of all legal restrictions is currently a fruitless proposition, which I don't believe any government will consider, especially when these are supported by international treaties to which we are committed.

We need a new approach. A formal trial of "regulated supply" associated with rigorous collection of evidence could represent a real start in examining alternatives.

Other countries are making innovative changes. Why not Australia?

This article was originally published on The Conversation.