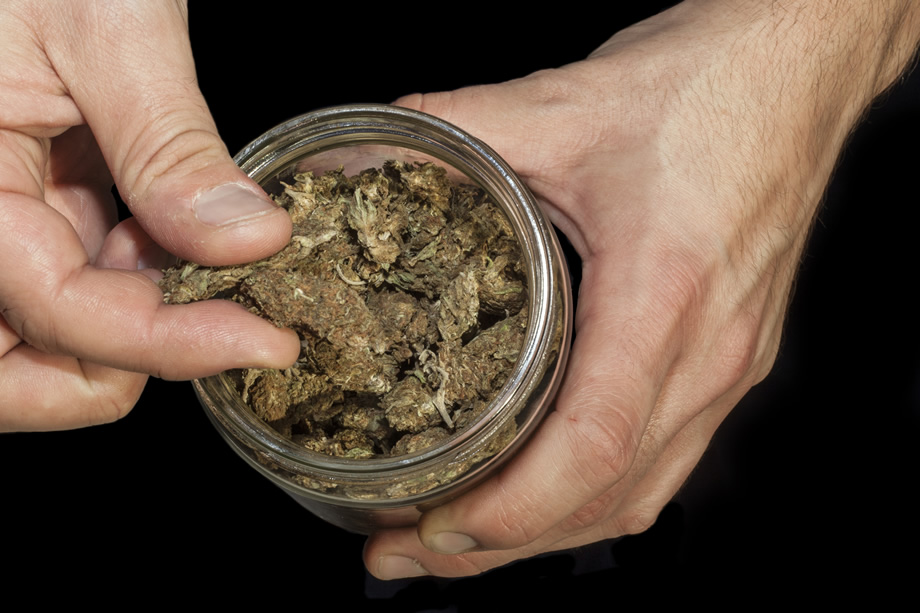 Greens leader Richard Di Natale wants Australia to legalise cannabis for personal use, regulated by a federal agency. This proposal is for legalisation of recreational use for relaxation and pleasure, not to treat a medical condition (which is already legal in Australia for some conditions).

According to the proposal, the government agency would licence, monitor and regulate production and sale, and regularly review the regulations. The agency would be the sole wholesaler, buying from producers and selling to retailers it licences.

The proposed policy includes some safeguards that reflect lessons we've learned from alcohol and tobacco. These include a ban on advertising, age restrictions, requiring plain packaging, and strict licensing controls. Under the proposal, tax revenues would be used to improve funding to the prevention and treatment sector, which is underfunded compared to law enforcement.

Cannabis legislation around the world

In Australia, cannabis possession and use is currently illegal. But in several states and territories (South Australia, ACT and Northern Territory) a small amount for personal use is decriminalised. That means it's illegal, but not a criminal offence. In all others it's subject to discretionary or mandatory diversion usually by police (referred to as "depenalisation").

Several jurisdictions around the world have now legalised cannabis, including Uruguay, Catalonia and nine states in the United States. Canada is well underway to legalising cannabis, with legislation expected some time this year, and the New Zealand prime minister has flagged a referendum on the issue.

Read more: Australia's recreational drug policies aren't working, so what are the options for reform?

In the latest National Drug Strategy Household Survey, around a quarter of respondents supported cannabis legalisation and around 15% approved of regular use by adults for non-medical purposes.

What are the concerns about legalisation?

Opponents of legalisation are concerned it will increase use, increase crime, increase risk of car accidents, and reduce public health – including mental health. Many are concerned cannabis is a "gateway" drug.

The "gateway drug" hypothesis was discounted decades ago. Although cannabis usually comes before other illegal drug use, the majority of people who use cannabis do not go on to use other drugs. In addition, alcohol and tobacco usually precede cannabis use, which if the theory were correct would make those drugs the "gateway".

There is also no evidence legalisation increases use. But, studies have shown a number of health risks, including:

What are the arguments for legalisation?

Australia's official drug strategy is based on a platform of harm minimisation, including supply reduction, demand reduction (prevention and treatment) and harm reduction. Arguably, policies should therefore have a net reduction in harm.

But some of the major harms from using illicit drugs are precisely because they are illegal. A significant harm is having a criminal record for possessing drugs that are for personal use. This can negatively impact a person's future, including careers and travel. Decriminalisation of cannabis would also reduce these harms without requiring full legalisation.

A large proportion of the work of the justice system (police, courts and prisons) is spent on drug-related offences. Yet, as Mick Palmer, former AFP Commissioner, notes "drug law enforcement has had little impact on the Australian drug market".

Decriminalisation may reduce the burden on the justice system, but probably not as much as full legalisation because police and court resources would still be used for cautioning, issuing fines, or diversion to education or treatment. Decriminalisation and legalistaion both potentially reduce the involvement of the justice system and also of the black market growing and selling of cannabis.

Many see cannabis prohibition as an infringement on civil rights, citing the limited harms associated with cannabis use. This includes the relatively low rate of dependence and very low likelihood of overdosing on cannabis, as well as the low risk of harms to people using or others.

Many activities that are legal are potentially harmful: driving a car, drinking alcohol, bungee jumping. Rather than making them illegal, there are guidelines, laws and education to make them safer that creates a balance between civil liberties and safety.

What has happened in places where cannabis is legal?

Legalisation of cannabis is relatively recent in most jurisdictions so the long-term benefits or problems of legalisation are not yet known.

But one study found little effect of legalisation on drug use or other outcomes, providing support for neither opponents nor advocates of legalisation. Other studies have shown no increase in use, even among teens.

The research to date suggests there is no significant increase (or decrease) in use or other outcomes where cannabis legalisation has occurred. It's possible the harm may shift, for example from legal harms to other types of harms. We don't have data to support or dispel that possibility.