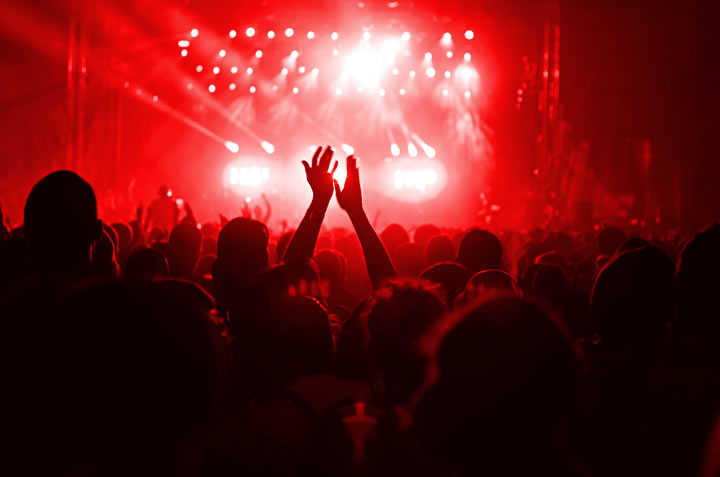 Indeed, our confidence in the positive impact of pill testing is substantially increased with the first Australian pilot – held at the Groovin the Moo festival in Canberra in April, 2018 (Makkai et al., 2018). The independent evaluation revealed that 35% of patrons who had their drug tested indicated that they would change their behaviour as a result (including 18% who indicated they would not consume the drug, and 12% who would consume less). There are no reports across any of the services of increases in drug use as a result of pill testing services.

In other research conducted since the original 2014 piece, a survey of Australian festival goers in 2016 (Barratt et al., 2018) revealed that 94% of patrons would use a service if it were available, and would be willing to wait up to an hour for the results (80%). And data indicate intended users value the importance of the service and are committed to pill testing, with one-third of the respondents willing to provide a whole tablet for testing (Barratt et al., 2018).

Australia is lagging behind other nations. There has been an exponential increase in the number of pill testing services across developed nations in the last five years (Barratt et al., 2018). The opportunity to provide accurate information, including the message that 'no drug is safe' has been a feature of all the pill testing services. Dissemination goes well beyond the individual service users – 90% of service users at the Groovin the Moo pill testing pilot said they would tell friends of the results. In this way both the formal test results and the informal network of communications can increase the likelihood that particularly dangerous substances are not consumed.

There are many different models for pill testing. This includes fixed sites in central locations (such as at transport hubs, or in community centres providing other healthcare check-ups and support services), pop-ups at festivals and music events, postal services, and in clubs. Australia is in an ideal position to pilot a number of different models and approaches – each providing an opportunity to learn more and increase the rigour of the research evidence.

But it is not a panacea – all harm reduction services need to balance the benefits and the risks. On the evidence so far, the risks of pill testing are extremely low – there is no evidence showing increased use of drugs with the presence of pill testing, and strong evidence of reduced consumption in association with pill testing. But nonetheless, some young people use drugs precisely because it is risky – and the availability of pill testing cannot guarantee that no more deaths will occur, just like the introduction of seatbelts and reduced speed limits has not guaranteed a zero road toll. But not introducing measures that in 2019 have a solid evidence base is to treat young people's lives as somehow less important, or less worthy of care and support.

This article first appears on the University of NSW Newsroom