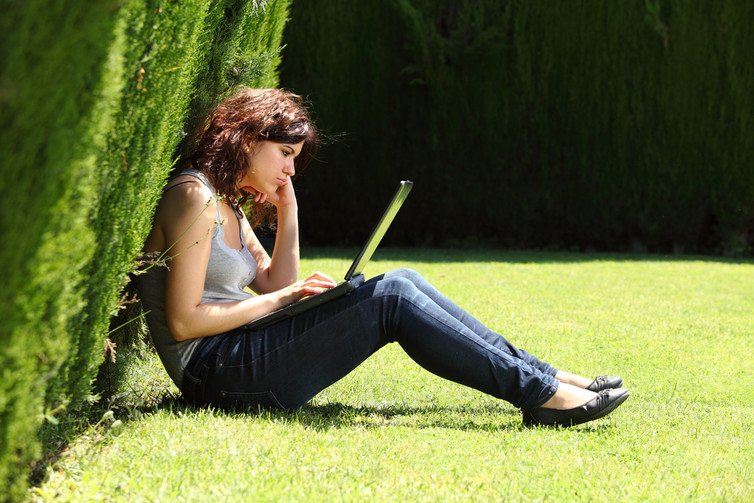 We don't know how many people are using NBOMe drugs in Australia. Although no official prevalence statistics are known, Google Trends (which measures volume of search traffic) shows that interest in NBOMe drug by Australians began in April 2012 and continues to increase into 2013.

NBOMe drugs can be purchased through websites that sell "research chemicals" as well as through online drug marketplaces such as Silk Road. While NBOMe drugs are not currently explicitly prohibited, they may be considered illegal because they are structurally similar to the prohibited 2C family.

The first NBOMe extension of the 2C family was synthesised at the start of the 21st century. Since then several NBOMe drugs have been developed and investigated by David Nichols and his team at Purdue University in the United States. Their research aims to increase our understanding of the serotonergic system of the brain (associated with mood regulation), which could lead to new and more effective psychiatric drugs.

In 2010, the first anecdotal evidence of human use of NBOMe drugs began to emerge as people on online drug discussion boards started posting their experiences of taking the drug. The effects have been reported by users to be more similar to LSD than MDMA and active at very low doses. A dose of MDMA, for example is 125mg, whereas people reported that some of the NBOMes were active at 0.05mg. This high potency increases the likelihood of individuals overdosing on NBOMe drugs.

By 2012 there were a number of reports in the US of people dying from NBOMe drug overdoses. In Australia, a man in Adelaide sustained fatal injuries from misadventure following allegedly consuming an NBOMe.

Recently, ABC's 7:30 reported on the recent deaths of three Australian teenagers. Nick Mitchell, of Gosford, NSW, reportedly died after experiencing respiratory and heart problems, while Preston Bridge and Henry Kwan died after jumping from balconies during psychotic episodes. It appears that all three young men had consumed an LSD-like substance, suspected to be an NBOMe drug, after no LSD was found in their bodies following toxicological examination.

Henry Kwan's death received significant media coverage as it was reported he had consumed a "synthetic drug" that was available online.

The media reporting and government-issued statements began conflating NBOMe drugs with products that were being sold as legal highs through using the term "synthetic drugs". This term is a confusing way to describe NBOMe and other research chemicals since LSD, methamphetamine and MDMA are also all synthetic drugs (that is, they are not extracted from plants like cannabis, cocaine and heroin).

Soon after Kwan's death, state and federal governments banned a list of products that purportedly contained "synthetic drugs" using consumer law, because unlike criminal law, consumer law allows products to be seized without need for forensic analysis. Although these bans were framed as a response to Kwan's death, none of the products listed were known to contain NBOMe drugs.

It is questionable whether these new laws will have any impact upon of the use of NBOMe drugs since they were already being sold on the illicit market (not marketed as legal highs nor sold in shopfronts).

We are concerned that some people will purchase NBOMe drugs and on-sell them as LSD, due to the low cost of purchasing NBOMe drugs online and the potential for considerable profits.

Unlike LSD, which has a relatively low toxicity profile, NBOMe drugs carry a number of additional health risks. Individuals presenting to emergency departments with acute NBOMe toxicity have been reported to experience cardiovascular complications, agitation, seizures, hypothermia, metabolic acidosis (when the kidneys can't remove enough acid from the body), organ failure, and even death.

Anex, a not-for-profit harm reduction organisation, recently developed a campaign targeted at LSD users which aims to reduce the harm associated with NBOMe being unwittingly ingested. ANEX recommends that, while the best way to avoid harm is to avoid use altogether, if you are going to use LSD, you should test your tab using one of the cheap and legally available drug test kits. If the drug does not test positive for LSD, you should reconsider ingesting the unknown substance.

If a test kit is not available, only take a quarter dose and wait one-and-a-half hours before considering taking any more.

You should also ensure that there is always somebody with you who can help you if you get into trouble. Friends should not be worried about getting into trouble with the law if they call an ambulance for assistance. Police only become involved in the case of serious violence or death, so calling for help immediately is an important step that may save your friend's life.