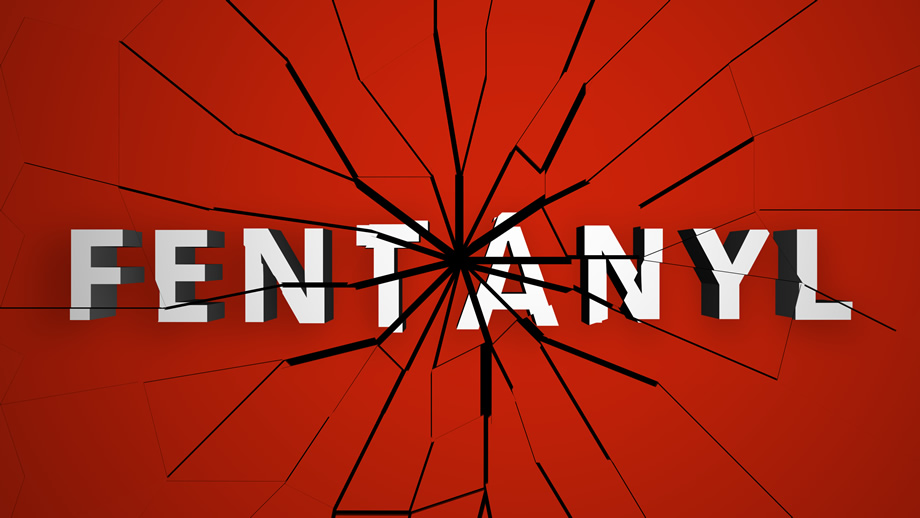 Everyone is familiar with heroin, cocaine, and morphine. Commonly demonised and at times glamorised, these organic substances have been used and readily available for decades. However, recently a synthetic opioid, fentanyl, has seen increased use globally, both medically and recreationally.

Fentanyl is a synthetic opioid made from readily available chemical precursors is typically used to treat severe and chronic pain in cancer patients. In 2006, fentanyl became more widely available when the Australian Pharmaceutical Benefits Scheme expanded the approved use of fentanyl for other chronic pain, including nerve damage and major trauma. Unfortunately, whilst this novel form of pain relief may have its benefits, the expansion of the use of fentanyl began an ever-increasing trend of dangerous use and harmful consequences.

What makes fentanyl different and dangerous?

Unlike similar substances such as heroin and morphine, fentanyl is significantly more potent. Being at least 100 times stronger than morphine, a smaller dose can be substantially more dangerous. Simply two milligrams of fentanyl, or equivalent to approximately 10 grains of sugar, is enough to be lethal. In addition, being cheaper to manufacture than organic drugs such as cocaine and heroin has led to traces of fentanyl being increasingly mixed with other substances, leaving users unknowingly consuming potentially deadly concoctions. In Australia, fentanyl has been mixed with cocaine powder resulting in unintentional and potentially fatal use.

Within the US, fentanyl use has seen drastic increases in recent years. According to the National Institute of Drug Abuse, over 100,000 people have overdosed due to drugs in the last year. Of those, 56,516 deaths involved synthetic opioids, a large majority being fentanyl-related. Despite being predominately prescribed to those over the age of 80, fentanyl-related fatalities are increasingly being seen in much younger populations, a clear indication that this issue extends well beyond the prescribed use of the drug. Whilst rates of fentanyl within Australia is yet to see matching figures, similar results will not be unexpected. 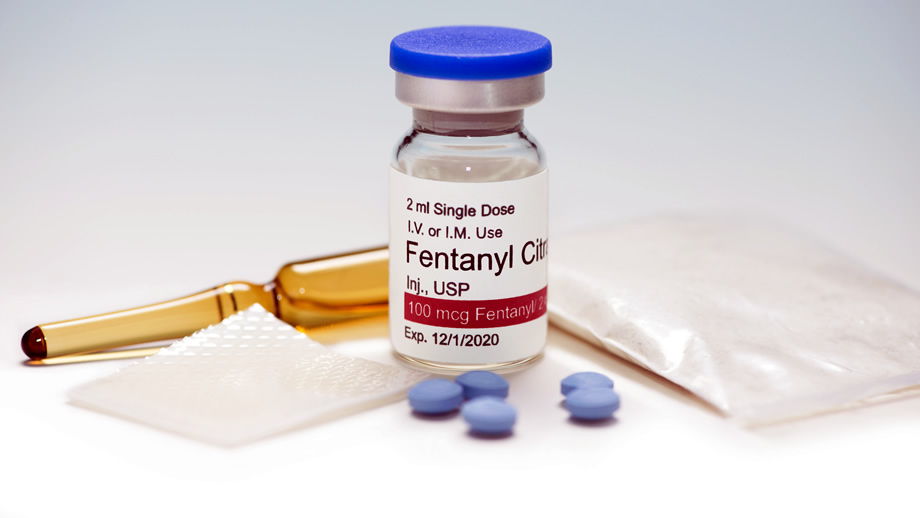 Despite this growing threat, the US’s solution to the issue continues to prioritise complete abstinence through punishment and a war on drugs. Not only does this fail to provide assistance for users but further pushes the generation and distribution of these substances into the underground scene. Away from safety protocols. Away from protection and away from oversight. Whilst we are beginning to see developments in certain states on the understanding of drug use and the effectiveness of drug laws, there is still a long way to go.

Like the US, Australia has historically followed in their footsteps taking a hard on drugs approach that continues to fail to show promising results. In 2016, Australia developed The National Drug Strategy, a nine year long plan that instead explored the idea of harm minimisation, our first step towards accepting drug use and developing a safer environment for those who do consume drugs. This acceptance that drug use is inevitable allows the perspective of drugs to be refocused as a health concern rather than a criminal issue. As a result, we are increasingly seeing emerging tools and accessories being provided that allow drug users to be protected against harms such as unknowingly consuming fentanyl.

One of these accessories is fentanyl testing strips. Whilst small, these testing strips provide extreme protection for drug users. It allows them to test their substances for fentanyl prior to use by dissolving a small amount in water. These fentanyl testing strips place agency and power within the user, allowing them to take proactive action to ensure their safety when using. In Europe and Canada, drug testing technology has become an essential element in their harm reduction strategies, providing tests through established drug testing programs as well as supervised injection centres.

In a recent study from Rhode Island, an area severely impacted by the opioid epidemic, fentanyl testing strips were displayed to be extremely beneficial in lowering overdose behaviours. Of those who detected a positive fentanyl result, 45% reduced their intake amount, 42% slowed down their rate of use and 36% did a tester before consumption. Despite this, many states in the US continue to include fentanyl testing strips as illegal drug paraphernalia, leaving those who consume drugs unaware of the dangers of fentanyl. Due to a stronger reliance on harm reduction strategies, Australia has legalised the provision on fentanyl testing strips as well as other drug testing kits, protecting the predominantly young and unaware users of drugs from harm and ultimately death.

Fentanyl related fatalities have already seen global rates double between 2013 and 2014 and continue to rise ever since. It is inevitable that illicit fentanyl will enter our borders, just like it is inevitable that individuals will use such substances. Changing our laws and increasing our harm reduction practices provides us with the opportunity to be one step ahead of this upcoming epidemic.