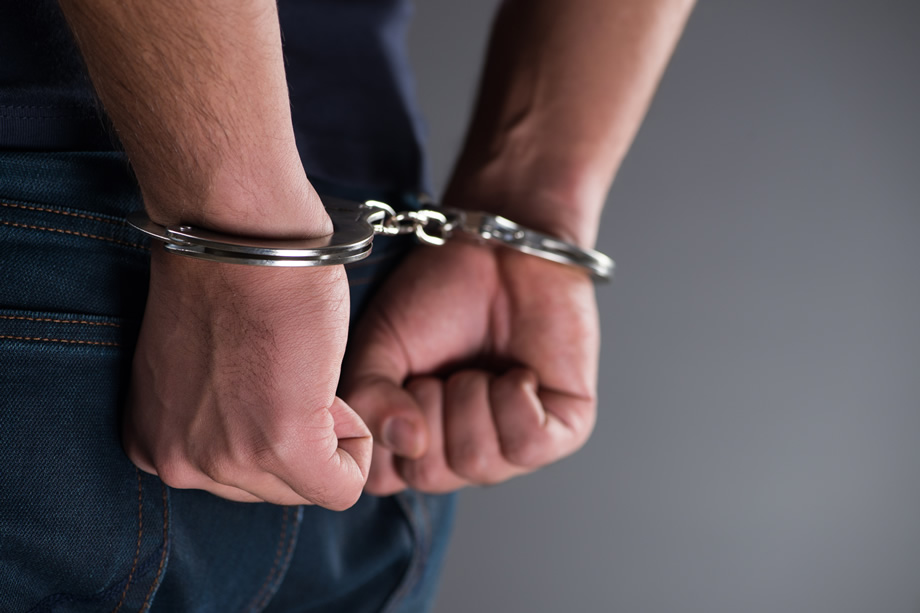 The opportunity cost of having thousands of our young men financially dependent on the state is enormous.

We should be doing everything in our power to keep our young men out of prison.

If, instead, we invested in prevention - putting our resources at the top of the cliff rather than at the bottom - we could reduce costs in the long-run (currently around $270 a day per prisoner) and maybe avoid some of the crimes that cause so much distress to their families and their victims.

Of course, we would need to target our resources to the boys who are most at risk of drug abuse and criminality if this is to be a sustainable piece of social calculus.

In 2018 we now know enough about the antecedents and risk factors that lead to these behaviours for this to be an increasingly realistic possibility.

For example, we know:

The school teachers, child protection workers, GPs, and police officers who see these kids every day, often feel helpless to intervene as the agencies that could help have been reduced in number and are often woefully underfunded.

Many of those that remain have long waiting lists, narrow eligibility criteria and other barriers to admission.

Imagine if we took the $100 million dollars we have earmarked for just our one new jail, for one year, notionally divided it in half and spent that $50 million in the high-risk postcode areas. We could provide coordinated wrap-around individually-tailored care for kids referred by the front-line professionals who see the red flags going up.

Imagine if, instead of punishing 16 year-olds for drug possession or alcohol-related crimes, we immediately responded to their first appearance in court by spending some of this money on personal mentoring, educational remediation, family counselling and intensive job support.

Imagine if we decriminalised low level drug use and put intensive support, mental health treatment and counselling in its place. Focussing harm-reduction strategies on this group has been shown to reduce the risk of later criminality and incarceration.
Imagine us doing everything we could to divert high-risk kids off the pathway to prison and into productive, functional lives.

Surely we can do better than just shrugging our collective shoulders and being ok with young, troubled boys becoming damaged, imprisoned men without doing our best to assist them.

Surely the current problems in our youth jails are showing us that a one-size-fits all incarceration approach is failing everyone. It is expensive, counterproductive and, arguably for children, immoral. We know who needs help and we know what works.

Every Victorian boy is every Victorian's son and we all need to re-imagine our approach to crime prevention, drug treatment and harm reduction.