Pills, Powder and Smoke - Inside the Bloody War on Drugs

Bestselling author, Antony Loewenstein, will speak about legalising and regulating drugs, the premise of his new book, "Pills, Powder, and Smoke: Inside the Bloody War on Drugs" and Channel Nine Senior Reporter, Laura Turner will tell of her story of personal loss due to the war on drugs.

There will also be an audience Q&A, signed book sales, information tables from Australia's leading AOD NGO's including the Alcohol and Drug Foundation, Odyssey House and many others.

Join us at the Town Hall for a fascinating insight into this urgent issue that's killing young Australians.

Event Passed. See the live stream on our Facebook page.

Get the facts about drugs from Australia's leading Alcohol and Other Drug organisations. Learn how to administer Naloxone in an overdoes emergency and why not to mix Drugs with Alcohol. There will be information tables from Australia’s leading Alcohol and Other Drug organisations including the Alcohol and Drug Foundation, Family Drug Support, First Step, Mind Medicine Australia, Odyssey House, Thorne Harbour Health, Harm Reduction Victoria, Dancewize, SHARC and others.

Books, Pill Testing Kits and other Merchandise for Sale

You can buy a signed copy of Antony Loewenstein’s book, "Pills, Powder and Smoke: Inside the Bloody War on Drugs", Johann Hari’s bestselling book, "Chasing the Scream", Reagent Pill Testing Kits, the iconic “Drug Laws are Dangerous” T-shirt and other merchandise. 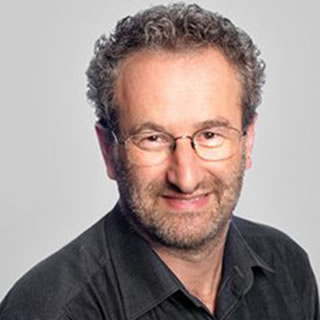 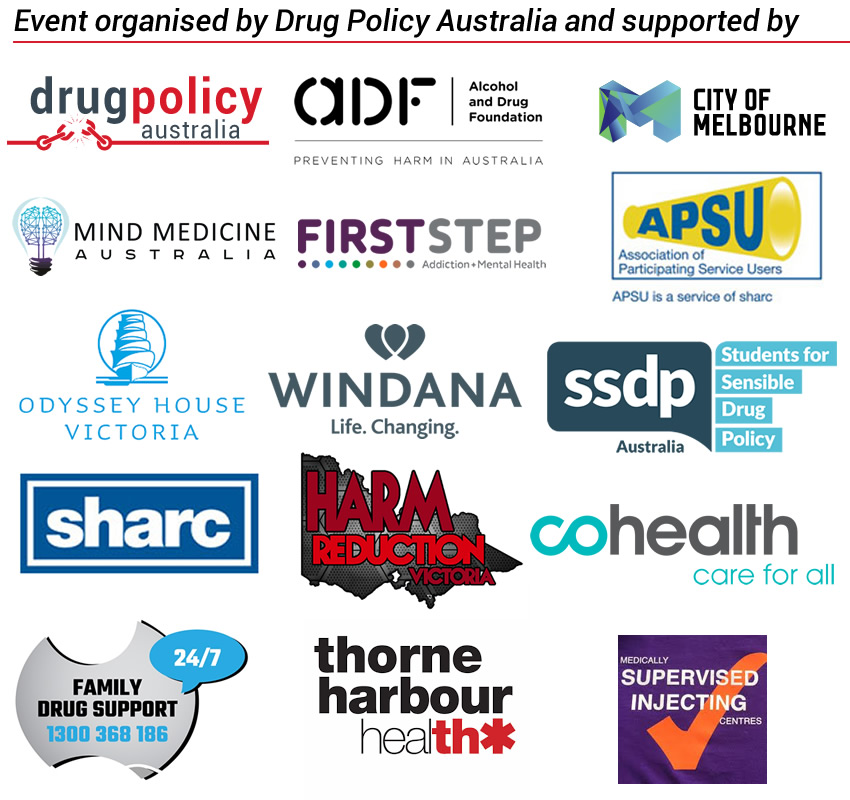 ABC radio host, Jon Faine will host an all-star panel discussion about the war on drugs at the Melbourne Town Hall on Sept 9.

Jon Faine is the well-known talkback host on ABC radio in Melbourne where he has been an outspoken and articulate political commentator for the last 20 years. Jon's outstanding communication skills make him the perfect communicator to lead a dinner-table style panel discussion about the drug issue.

Antony Loewenstein is an Australian investigative journalist and bestselling author. He has written for the New York Times, Washington Post and The Guardian. His forthcoming book, Pills, Powder and Smoke, is a gripping first-hand account from the frontlines of the global war on drugs, arguing for the legalisation of all drugs as an antidote to our current failed policies.

Laura Turner is a senior reporter for Channel Nine and has covered some of the biggest news stories in the world. It was the tragic death of her sister from a heroin overdose that stirred her interest in drug policy reform and other harm reduction measures that might have prevented her sister’s senseless death. Laura is an outspoken advocate on issues surrounding addiction and the stigma directed against drug users that make recovery all the more difficult.

Mick Palmer is a retired police officer with 33 years’ experience, a former barrister at law and a former Commissioner of the Federal Police under both the Keating and Howard governments. He was awarded the Officer of the Order of Australia for his part in battling police corruption. He has an active interest in human rights and been vocal on the issue of drug law reform, recently arguing for a national drug summit to consider all options including the decriminalisation of drugs.

Tania de Jong is one of Australia’s most successful businesswomen and entrepreneurs having developed five businesses and three charities over three decades. She has most recently co-founded Mind Medicine Australia, a registered charity that supports innovation in the treatment of mental illness through the use of psychedelic therapy. In 2018 Tania was named in the 100 Australian Most Influential Entrepreneurs. Tania is also an acclaimed soprano singer who was appointed a Member of the Order of Australia in June 2008 for service to the Arts.

Julian Burnside is a barrister specialising in commercial law, as well as an author and advocate for human rights and refugees. He has undertaken much pro bono legal work, acting on behalf of Indigenous Australians, refugees and civil liberties organisations. He is also a committed patron of the arts and in the recent federal election, he ran as a Greens candidate for the seat of Kooyong.

Fiona Patten is the founder and leader of the Reason Party and a Member of the Victorian Legislative Council for the Northern Metropolitan region. Since founding the Australian Sex Party – now called the Reason Party –she has fought for drug law reform, medically supervised injecting centres, voluntary assisted dying and safe access to abortions, leading Jon Faine to call her ‘Australia’s most effective legislator’.

Greg is a practising barrister and spokesman for the National Lawyers’ Alliance, concerned primarily with human rights and criminal defence issues. He was disendorsed as a liberal candidate for office, owing to his criticism of the Howard government’s asylum-seeker policies. He has since been an outspoken supporter of Wikileaks’ founder Julian Assange, as well as the issue of drug law reform, which he has argued is blighted by the ‘irrational obsession with prohibition’.