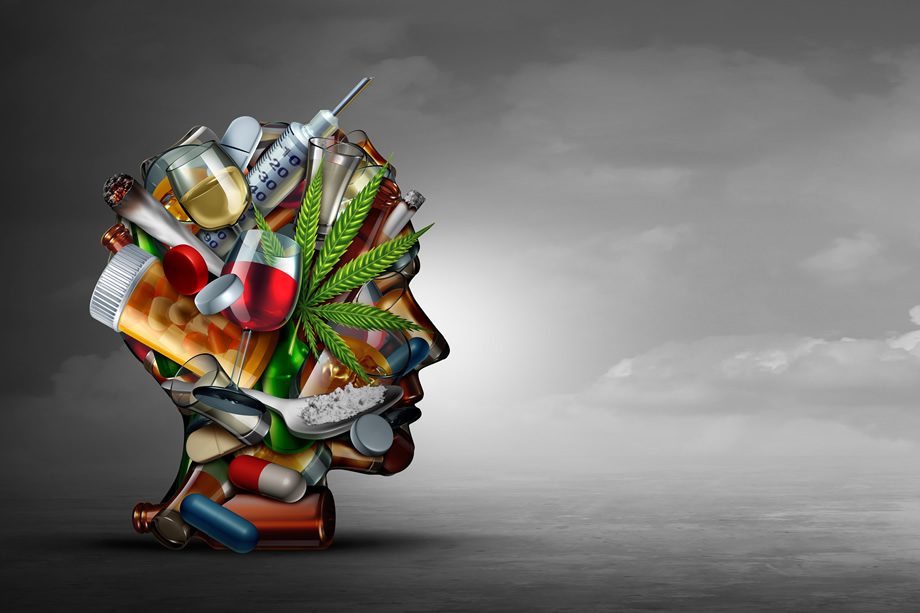 Between 2017 and 2018, 62% of the 130,000 individuals presenting to drug and alcohol treatment were there because of problems relating to either alcohol or methamphetamine (‘ice’) use. Unfortunately, relapse after treatment remains the norm, with a national study showing that only 52% of treatment-seekers substantially reducing or quitting their substance use a year later.

The Need for Neurocognitive Training Interventions

Unlike heroin, where we have effective medications like methadone and suboxone, there are no established or TGA-approved medications to treat methamphetamine problems, highlighting the need to invest in alternative treatment approaches.

Psychological counselling approaches such as Cognitive Behavioural Therapy remain the predominant treatment, but they only focus on half of the picture. These address conscious cognitive processes generated in the brain’s frontal lobe (responsible for long-term planning and decision-making), which helps us to “put the brakes on” and inhibit impulsive behaviours when faced with opportunities to use alcohol or other drugs. However, they don’t address the subconscious processes that reinforce the cycle of addiction.

Neuroscientific research on people with problematic alcohol/drug use tells us that a lot of the time, our behaviour is driven by the automatic processing of cues in our environment (e.g., smells, tastes, advertisements, places, people, or anything that has become associated with the rewarding effects of alcohol/drugs), and this largely occurs largely outside of our conscious awareness. Since addictive substances have very strong effects on brain reward systems, repeated substance use makes our brains hyper-sensitive to cues that we’ve associated with their rewarding effects, increasing craving and subsequent urges to use drugs/alcohol. This leads to the development of cognitive biases in the way our brains process drug-related information, which makes us more likely to notice and move towards these cues than avoid them.

In this computerised task, people with alcohol problems are trained to repeatedly push away images of alcohol and pull images of non-alcoholic drinks towards themselves using a joystick. Researchers in Europe have shown that delivering just 4-6 x 15-minute CBM sessions during rehabilitation treatment can reduce relapse rates by 8-13% up to one year later. These reduced relapse rates are comparable to those offered by mainstream alcohol anti-craving medications (e.g., naltrexone, acamprosate). As such, CBM now forms part of standard care in many alcohol treatment centres throughout Germany. 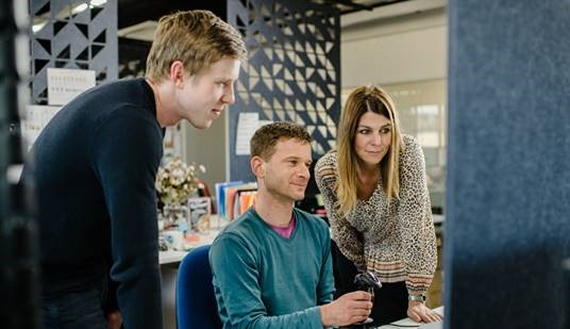 Neuroscientists like Prof Marc Lewis view addiction not as a disease but rather as a series of brain changes (known as neuroplasticity) where the brain becomes more efficient at initiating responses to alcohol/drug cues as a result of deeply-ingrained learning.

Detoxification as an Optimal Time to Deliver Brain-Training

Since the brain undergoes substantial neural restructuring and reorganisation during detox from alcohol, we set out to see whether CBM delivered during this time could dampen these overactive cognitive biases and prevent early relapse. In collaboration with researchers at Deakin and Monash University, we conducted a pilot trial with 83 alcohol withdrawal inpatients. We found that just 4 sessions of CBM reduced relapse during the first 2 weeks after detox by 30% (where 75% of the CBM-trained participants remained entirely abstinent compared to only 45% of untrained participants).

We recently completed recruitment for a much larger trial with 300 participants from 4 Melbourne detox units, where we hope to replicate this finding. We have subsequently conducted a world-first study exploring whether CBM can help people detoxing from methamphetamine. Three-months after being trained to avoid images of methamphetamine and to approach images of fruit and vegetables, 54% of participants reported abstinence from methamphetamine; almost three times the rate typically seen with this population.

As well as being a potential add-on to existing treatments, we want to make CBM available as a harm reduction tool for anyone wanting to cease or reduce their substance use.

We are currently developing ‘SWIPE’, a new smartphone app version of personalised CBM where people can upload and ‘swipe’ away photos of the alcoholic beverages and brands they wish to avoid, whilst swiping personally meaningful images towards themselves. We hope to secure funding so that we can test this app with different populations including young people, adults, those living in regional and rural areas as well as those seeking treatment. We anticipate that this freely available, personalised and evidence-based intervention will help reduce cravings and consumption when support is most needed, regardless of time or place.

Australians are perpetually bombarded with insidious and inescapable images of alcohol, through ads, bars, sports venues and social media. Our hope is that we can strengthen our resistance to these continuous cues by training the brain to push away our personal poison!

To find out more from the Turning Point and Monash Researchers contact A/Prof Victoria Manning on victoria.manning at monash.edu