Australians have a more progressive stance to cannabis reform than current laws reflect.

A poll conducted by the Greens this week found that the majority of Tasmanians support the decriminalisation of recreational use of cannabis in the state.

This is in line with the findings of the latest 2016 National Drug Strategy Household Survey (NDSH Survey) showing Australians largely support the decriminalisation of cannabis and the use of medicinal cannabis, and a growing number support full legislation of cannabis.

A recent study also found more than half of surveyed Australian GPs are in favour of prescribing medicinal cannabis. 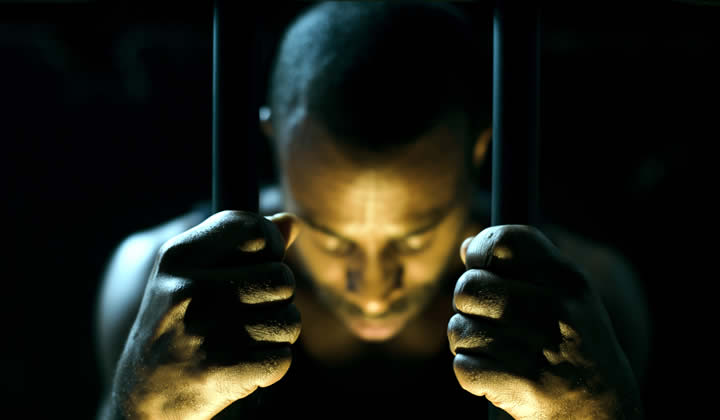 Hepatitis C (HCV) in detainees who inject drugs is rife across Australia and could be prevented, contributing significantly to reducing HCV prevalence in the general population. People in custodial settings are one of the largest cohorts living with HCV; in 2015, there was a 31% antibody prevalence amongst detainees around Australia.

Australia has committed to eliminating HCV by 2030. To achieve this, an expansion of harm reduction in prisons is essential. A combination of three strategies is needed to achieve this, all of which are supported by evidence.

Treating all detainees with HCV antibodies with direct-acting antivirals

In recent years a new interferon-free direct-acting antiviral (DAAs) has been made available through the PBS to everyone living with HCV. This represents a huge achievement for Australia with no restrictions to access as there are in other countries. DAAs are 90% successful at clearing the virus (sustained virologic response) and have little to no side effects. Over the last years there has been an increase in awareness campaigns and medical practitioner training and general practitioners received prescription rights. The number of people reached (19% of people living with chronic HCV) and the increase in general practitioners prescribing (22%) as of 2017 is very encouraging. DAAs do not however provide protective immunity and reinfection can occur.

Alcohol leads to more violence than other drugs 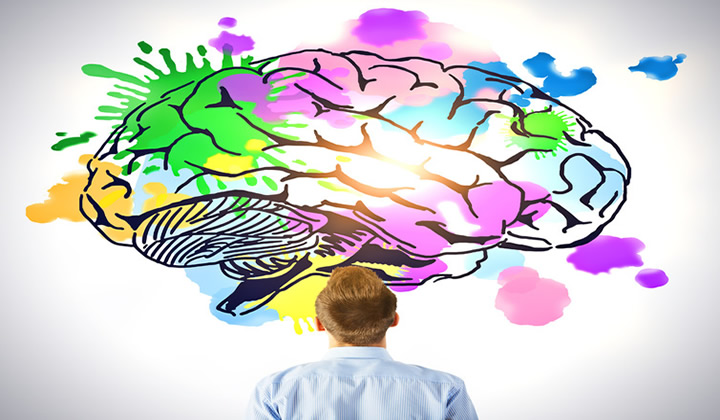 Addiction - how pleasure affects our brain 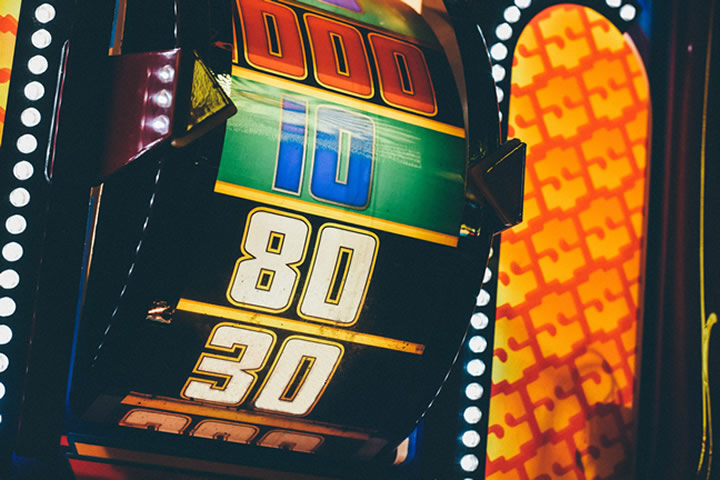 Legal highs: arguments for and against legalising cannabis in Australia

Greens leader Richard Di Natale wants Australia to legalise cannabis for personal use, regulated by a federal agency. This proposal is for legalisation of recreational use for relaxation and pleasure, not to treat a medical condition (which is already legal in Australia for some conditions).

According to the proposal, the government agency would licence, monitor and regulate production and sale, and regularly review the regulations. The agency would be the sole wholesaler, buying from producers and selling to retailers it licences.

The proposed policy includes some safeguards that reflect lessons we've learned from alcohol and tobacco. These include a ban on advertising, age restrictions, requiring plain packaging, and strict licensing controls. Under the proposal, tax revenues would be used to improve funding to the prevention and treatment sector, which is underfunded compared to law enforcement.

Cannabis legislation around the world

We need governments to make better decision about illicit drugs. The alternative is to remain stuck in the same futile cycle.

Every time a young person dies tragically and needlessly at a music festival or dance party, our commentators clamour for our politicians to respond immediately. We make drugs policies on the run. But, policy quick-fixes are mostly ineffective and we find ourselves no better prepared to avert future tragedies or drug-related harm.

We need to change the way drugs policies are made.

We have decades of research that tells us what works and we are continuously building that evidence base. Smarter drug policy would involve making use of that evidence alongside and integrated with the other drivers of policy such as public opinion, and personal experience.

Recently a lengthy 640-page Inquiry into Drug Raw Reform was tabled in the Victorian parliament. The report looked at how effective the state's current laws were in regards to dealing with drugs, and called for a more effective response centred around health and safety.

The committee looked at not only other Australian state and territories, but travelled overseas to other jurisdictions, such as Geneva, Lisbon and Vancouver, to see how the positive impact of their drug law reforms could be adopted in Victoria.

The report considered referring those who were caught with small quantities of drugs to rehabilitation, treating addiction health issue and looking at 'back of house' testing where police, health professionals and harm reduction organisations work together to identify dangerous substances and alert the community where deemed appropriate.

Decriminalisation of drug use and possession in Australia – A briefing note

2. There is strong public support in Australia for decriminalisation approaches.

3. The research evidence indicates that decriminalisation of drug use:

4. Many countries around the world have decriminalised drug use and possession in various ways.

6. There is an opportunity to expand decriminalisation for drug use in Australia, particularly through de jure decriminalisation schemes targeting all illicit drugs. This may further reduce costs to the criminal justice system and to individuals.