What If We Stopped Punishing Drug Users

Three reasons why scientific advice on drugs is ignored

By Ghaith Aljayyoussi, University of Liverpool

David Nutt, along with many other leading scientists, published a study a few years ago that showed how the overall harms associated with some legal drugs, such as alcohol and tobacco, dramatically exceed the harms of some illegal drugs, such as cannabis, ecstasy and LSD – and even the harms of heroin and cocaine. Of course, these top scientists were right, but politicians continue to ignore scientific advice, and society continues to be largely in favour of current drug laws.

Here are three factors that might explain this paradox:

Noam Chomsky, an American social critic and political activist, offered some interesting arguments to explain how capitalism and class shape the legal status of drugs.

Cannabis, for instance, is a plant that can be easily grown in someone's backyard, so it is not as easy to commercialise for profit. Tobacco, on the other hand, needs industrial technologies and hence is a suitable product for commercialisation. Similarly, making high quality alcoholic drinks – a fine wine or a decent bottle of whisky – is not nearly as easy as growing cannabis or magic mushrooms in your garden. The little-understood connection between Islamic terror and drug profits 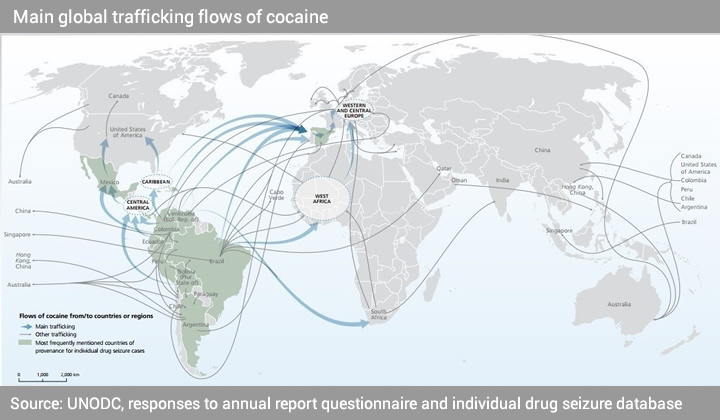 Five thousand people on Newstart or Youth Allowance may be targeted for a drug test trial. 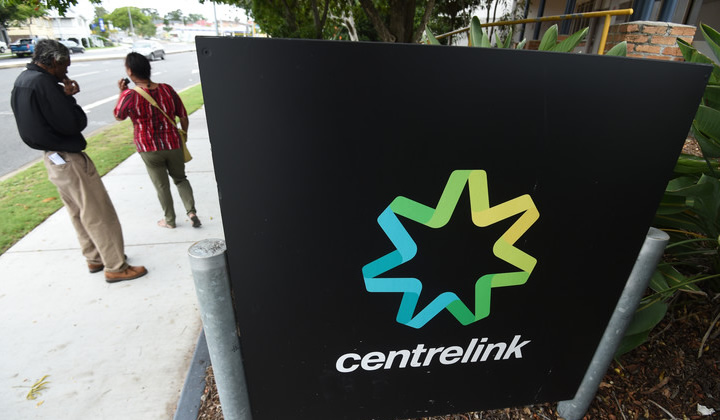 The Australian government's proposed random drug test trial for welfare recipients is not so random.

Announced as part of the 2017 federal budget, Treasurer Scott Morrison wants 5,000 people on Newstart or Youth Allowance in three locations to undergo random drug testing from January next year.

Traces of drugs including ecstasy, marijuana and ice will be sought using saliva, hair follicles and urine samples. If drugs are detected, the user could find their welfare quarantined.

The announcement this week of the largest seizure of "Ice" in Australian history has been accompanied by a familiar chorus of uncritical and often sensationalised media reporting. 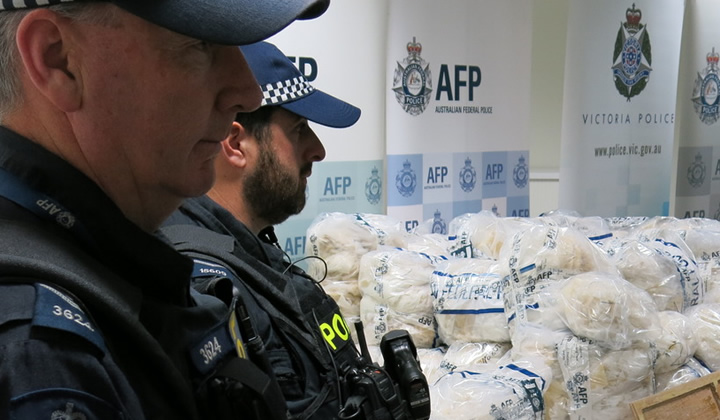 The "street value" of the 903 kilograms of the seized drug was estimated at nearly A$900 million.

But are the claims government authorities make about drug seizures accurate? And what broader implications do large-scale seizures have for Australia's drug-control policies?

Why is it still so hard for patients to get medicinal cannabis?

This week the federal government granted its first license for an Australian company to grow and harvest medical marijuana.

This follows Australia's amending of the Narcotic Drugs Act 1967 to legalise the production and use of cannabis for medicinal purposes. The amendment came in February 2016, a year after the death of campaigner Daniel Haslam.

Daniel suffered distressing side effects of chemotherapy, some of which were ameliorated by cannabis. While these changes sound promising for sufferers like Daniel, if he were alive today, he would still not be able to lawfully obtain medicinal cannabis.

Despite the media attention, extensive political and medical commentary on the subject, and the fact that more than two thirds of Australians have supported medicinal cannabis for many years, a patient with a clear cut and widely accepted case for being able to use lawful medicinal cannabis would still be unable to. 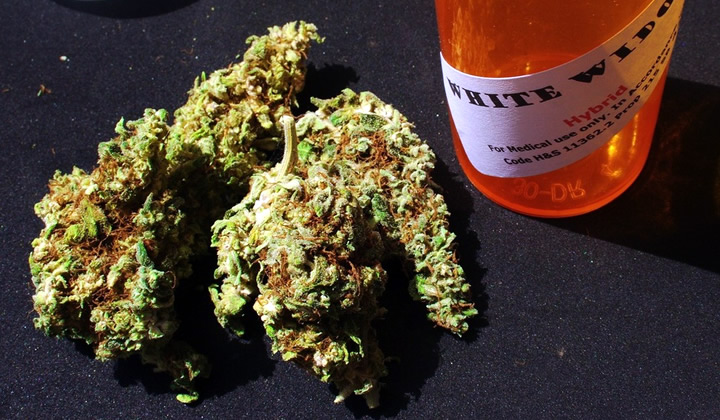 Without doubt, crystal methamphetamine, or ice, is capable of causing immense harm. That's true for many drugs, including alcohol. But when facts are distorted to create fear and stigma it helps no one. Not the people who use ice. Not their families. Not the health professionals supporting them. Not the police who enforce drug law. 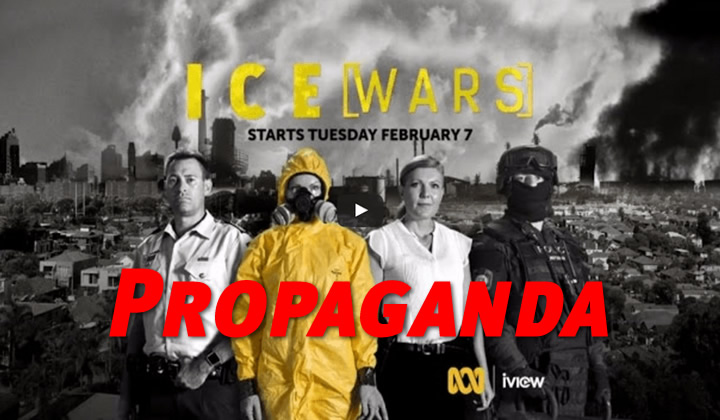 Ice Wars, airing over the next few weeks on ABC, shows the dark side of crystal methamphetamine use. It shows the great, but difficult work that police, mental health and substance use treatment professionals do every day.

It carefully explains some of the commonly misunderstood effects of the drug. It shows the breadth of the ice problem across police, treatment services and individuals. And it shows how people are suffering and the compassionate response that is possible from health workers and police.